Our Lord of the Underworld

Home/Hmm/Our Lord of the Underworld

Our Lord of the Underworld

My Very Enormous Monster Just Sucked Up Nine Planets – was an easy,stupid line to remember those nine planets out there . But we never needed this line ,it came so easy to us mercury,venus ,us,mars…..pluto . So simple . It gave us a feeling that we knew something about that Cosmos out there , it was reassuring . Each of us would have experienced that unique , romantic feeling of gazing at a starry winter night sky and crying out loud “Mercury venus us mars jupiter saturn uranus neptune Pluto”. Oh that sexy feeling !! 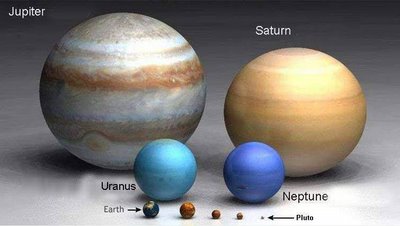 And now they want Pluto to go . Pluto will no longer be a planet . Can you believe that !! . Our Pluto ,our greek lord of the underworld will now be called a ‘trans-Neptunian object’ . An object ?…is that how you treat a planet . Have these astronomer hippocrats given a slight consideration to what those cute aliens in Pluto will be feeling now . They think Pluto is Lebanon whom anyone can attack any given day . I challenge them to do the same with super powers like Saturn or Jupiter , that would be chivalry , that would be guts !! Not this.

Who gave these astronomers the right to decide this ? Are they saying my geography teacher was dumb . She was sexy – but that doesnt completely prove she was dumb . These astronomers balk in the Prague sun and suddenly decides to chuck out Pluto . Tommorrow they’ll meet in Geneva and decide Friday is not a day – as fries are not good for health or something like that . Would we accept that too ? lying down ,like this .

Now they might say , Pluto is not as big as mercury , it is smaller than the new feminist cosmic-object Xena and its just an ice cold ‘brown-dwarf ‘ phenomenon . C’mon…. details man details !! lets not discuss that . Science cant be based on facts,that too boring ones . Problem is you guys look into telescopes and come up with something , when you should actually be looking into your hearts and deciding . Think about our alien brothers out there…oh yes ! they are our brothers, remember , it all started one cold night , some good music and a big bang.

In another decades time this could happen,

We cannot afford to look ridiculous because we were educated.And thats exactly whats gonna happen.

And what about those rhyming lines ? – My Very Enormous Monster Just Sucked Up Nine – thats it ? sucked up nine WHAT ….lollipops ? I’m ok , but try convincing Godzilla . Losers. 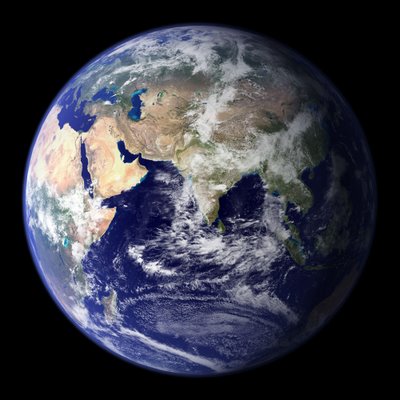 Another planetary issue . (Non-mallus might take a detour here)