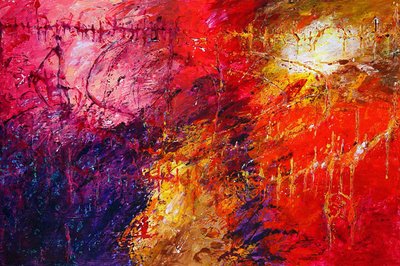 In Bali is this danceform,performed by the ocean’s shore. Scores of enchantresses and surreal men dance around in perfect harmony to the tune of the waves wading into the island, their vibrant costumes fluttering in the wind.

They enact the ancient hindu epic of Ramayana, which tells the story of how a beautiful young princess gets married to a prince who is the the epitome of virtue and why both of them in the end commit suicide. The dance revolves around the part of the story where princess Sita is abducted by the demon-king Ravana and Rama the prince , leads an army of monkey-faced titans to defeat the demons and rescue Sita.

Hundreds of people put on the costumes of the demons and the titans dancing the war to its rhythmic conclusion of death . They are the decimated, slaughtered demons one day :another day they are the victorious titans. They trip around happily to the mystic, calm music of the slow dance without a care about the certain death or triumph awaiting them.

One might be the virtuous Rama a given day : another day he wears the costumes of Ravana. They dance as if the chosen roles of virtue and sin does not matter, as if the point is to dance and dance is the only thing that will go on. The ocean serves as a perfect backdrop, every drop dancing as if the ocean.