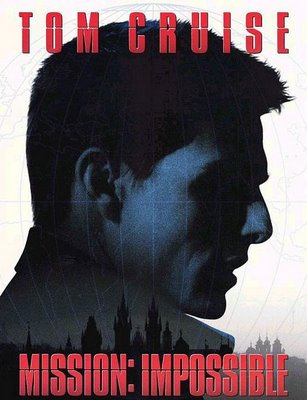 “Hollywood is where they shoot too many pictures … and not enough actors.” – Walter Winchell

Motion picture is arguably the greatest art form human race has laid its hands upon and Hollywood is one place we look out for the best movies in the world. Hollywood is another place where honesty comes after its major export – vanity ; And this has in no small way led the industry from one crisis to after another in time – this very lack of candour.

Last few months have been a welcome break from this. Hollywood has started addressing the issue of stars who raise their price and demands to astronomical proportions. The recent firing of Tom Cruise by Paramount , Disney’s take on Shyamalan’s ‘genius’ and the indie offshoots are all signs of a change. Sure,its risky business but no mission impossible. Star power has an impact ,but when it starts bleeding studios to death and taking the fan population for granted as suggested in this smoking guns report its time for changing direction of the cruise .

Its true that tinsel world sells vanity or vanity sells in hollywood, but a reality check would make the industry a better place.