the lord of small fundas

the lord of small fundas 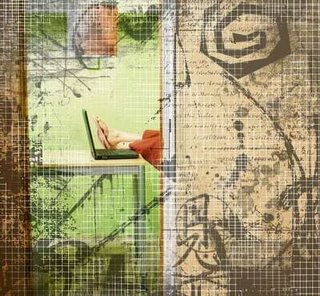 there are a few characters you might come across in future posts,one is an abrupt gentleman then a visionary ,a pragmatic pahadi, an ardent commie,a crazy lady,a confused lady and a few more.

pahadi,the mountain man,a direct descendant of yati himself ,calls me lord as my first name is shared by the four headed lord of creation .the other two guys added funda to it after getting mightily pissed off and equally enlightened by my musings,which i share at no extra cost.

another name i liked was ‘psuedo-intellectual’……i really like to call myself intellectual even if its glued to a south travancore swearword.once a tall ,dark,lean friend and me had started a club in the lines of RAND corp,called CIG – Core Intellectual Group.that was to counter our third roomie,who used to make sounds like ‘hooi hooi……kla kla kla’ etc while we were musing on life and death issues like FDI in shipping sector and the like.the club still maintains our member population at two.thats pretty much about the name.

well here i am on all things i really dont care about.