Why is the Indian Muslim missing ?

Home/India/Why is the Indian Muslim missing ?

Why is the Indian Muslim missing ? 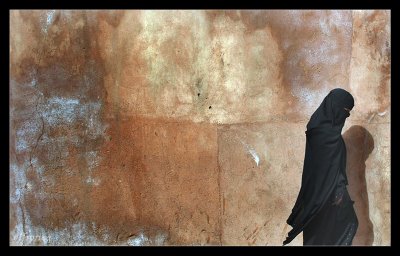 The word on the street is “shock”. If not the street, atleast in the power corridors of Delhi and the state capitals of India after the Sachar committee findings on the state of Muslims in India. The Rajinder Sachar panel appointed last year by the prime minister to report on the social, economic and educational status of the Muslim community has done a selective release of its findings. The PMO believes the findings are ‘explosive’. The full report is scheduled to come out on Nov 30th.

“Across 12 states with an average Muslim population of 15.4 percent, only 6.4 percent of government employees are Muslim”

“In 15 states where Muslims average 17 percent of the population, they are 8 percent of the lower judiciary, which decides eight out of every 10 cases in the country.”

“But prison is one place where Muslims’ proportional representation is higher than their population percentage.
In eight states where they average 14.82 percent of the population, they account for 23.4 percent of prison inmates.”

“Although Muslims in jails were not part of the Sachar Committee’s terms of reference, prison is the only place where they have been found to be over-represented“

Read Sivam Vij‘s excellent take on the issue in Tehelka

Is this a surprise ? Often it is the BJP and RSS that is blamed for the condition of muslims in India. But what about UP with an 18% muslim population and with a messiah called Mulayam Singh. Bihar – with Lalu Yadav, the JP secularist who jumps in front of raths to stop the rightwing-Hindu-juggernaut. What about West Bengal where the marxists are in power for the past thrity years. Then why is the Indian Muslim missing ? 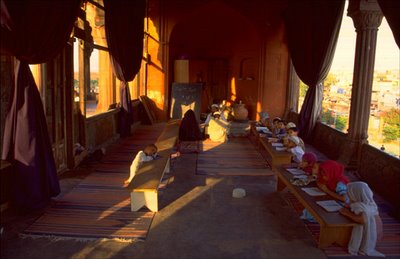 The gross under-representation of muslims in graduate and post-graduate enrollment , almost in lines of SCs and STs , shows that muslims fare below the OBCs who have quota reservations . The pathetic educational levels of Muslims in the 20-30 age groups is an indicator to why the Indian Muslim is missing from the corridors of power, from the civil services, from the judiciary and from land ownership. The Army, Navy and Air Force has given data , but had advised the panel against publishing it.

Equally alarming is the post 2002 “ghettoisation” of Muslims in Gujarat which is affecting the eduction of a lot of muslim children in the state. Creation of “muslim-free-zones” in the state will not help us in finding the missing muslim and bring him into the national mainstream.

What should be done now ?

Overturn the constitution and start reservation based on religion ?
Spend 15% of the budget for minority upliftment as suggested by the CPIM ?